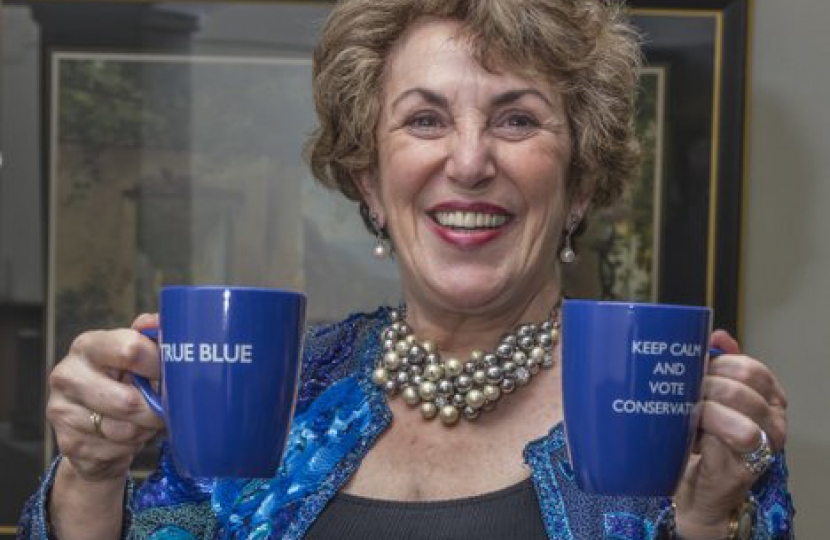 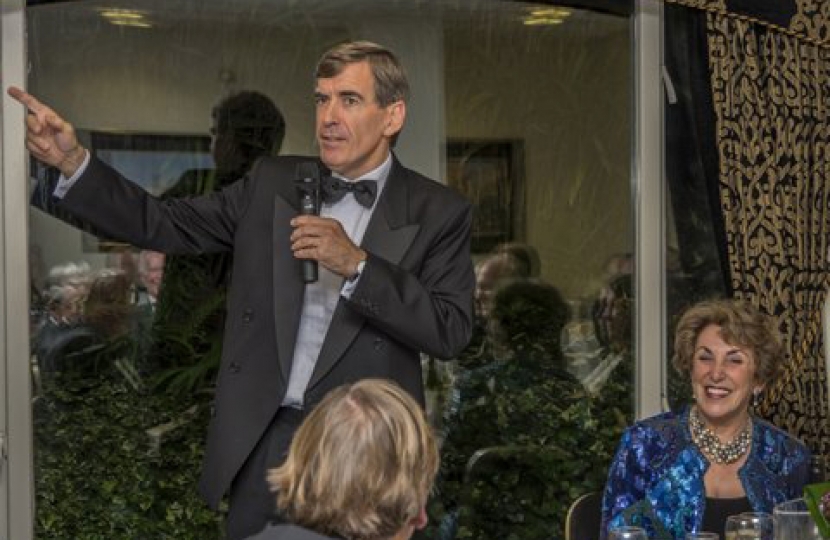 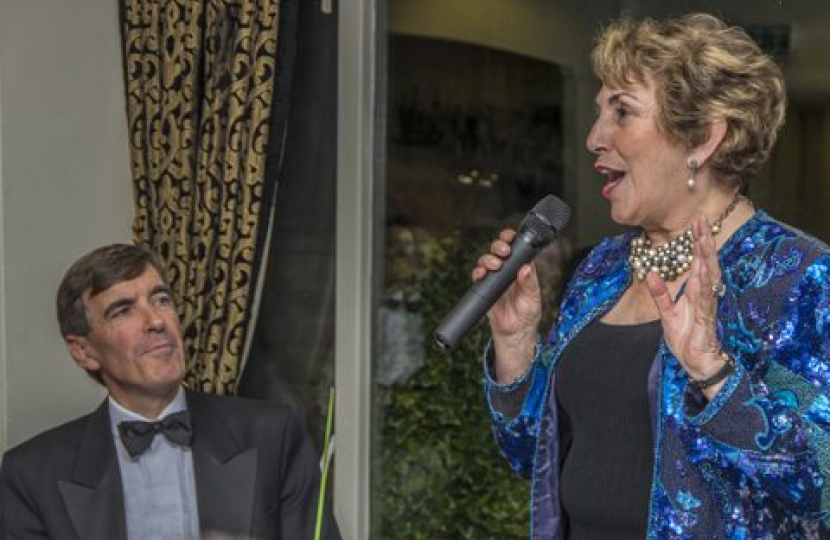 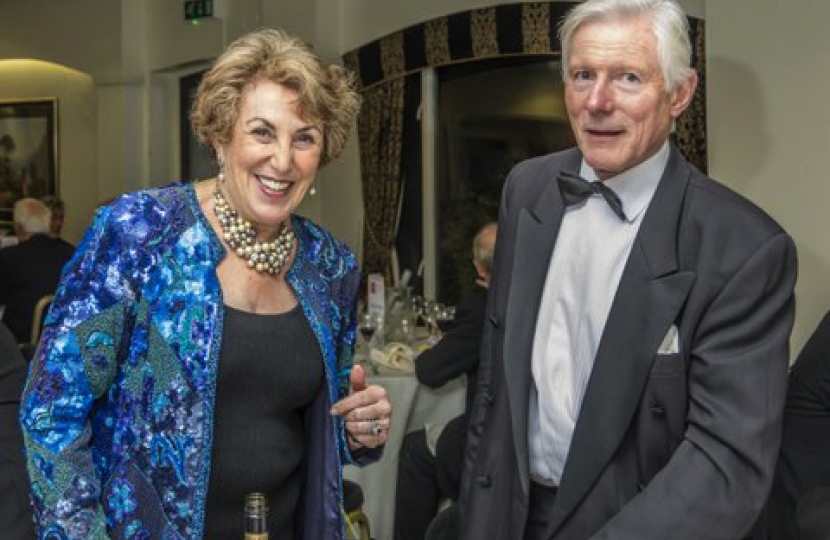 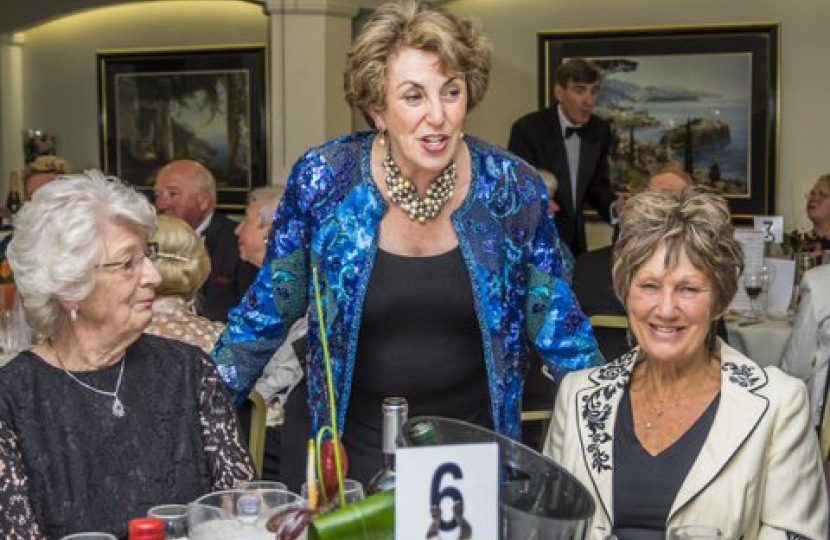 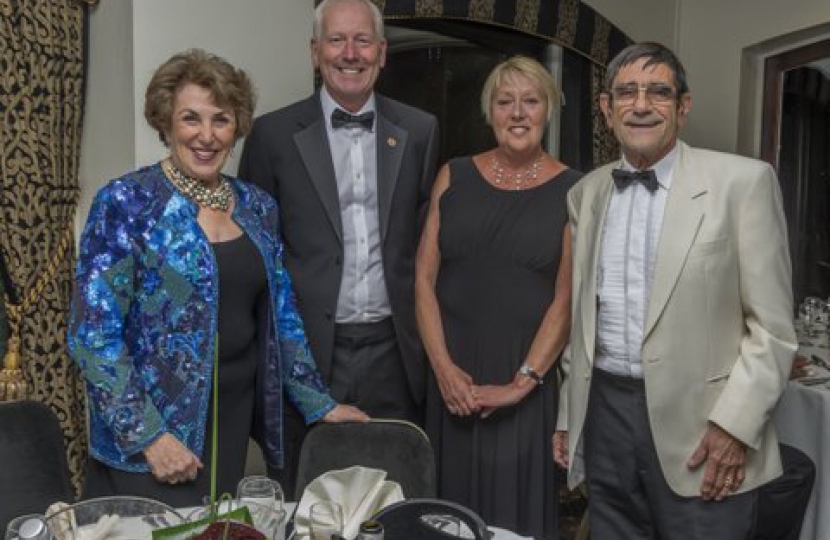 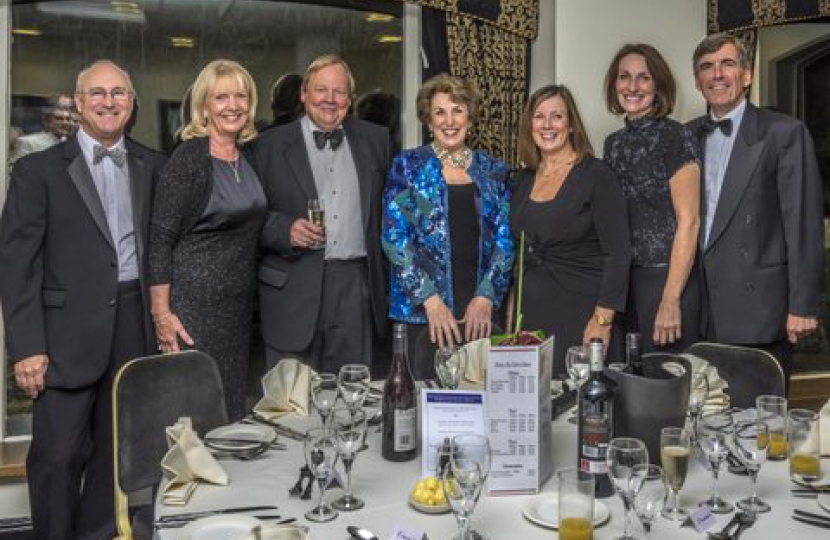 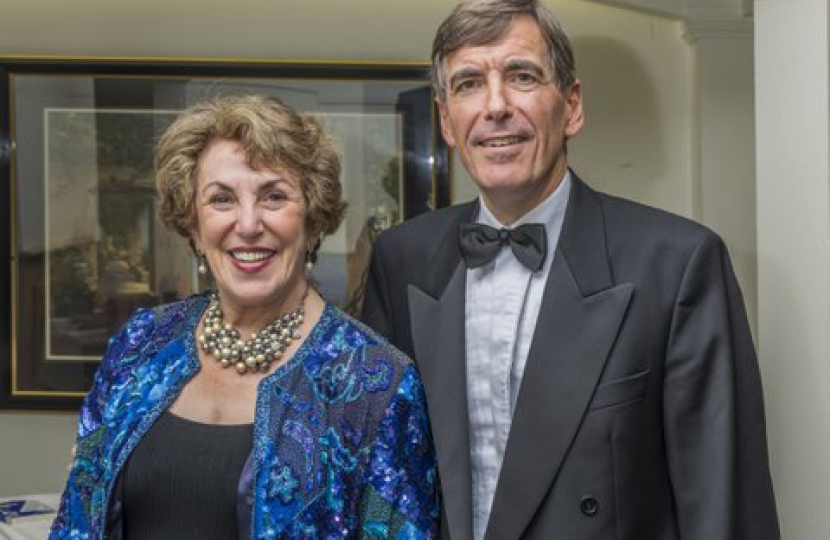 Edwina Curry was the guest speaker at the Macclesfield Conservative Association Patrons' Club Annual Dinner at the Bridge Hotel, Prestbury on 16th October 2015. In her wide-ranging remarks, Edwina told the audience at the well-attended event about her political career, discussed current policy issues including the economy, the EU referendum and education, and her upcoming role in a pantomime in Northwich! It was an entertaining and informative event, which was enjoyed by all who attended.