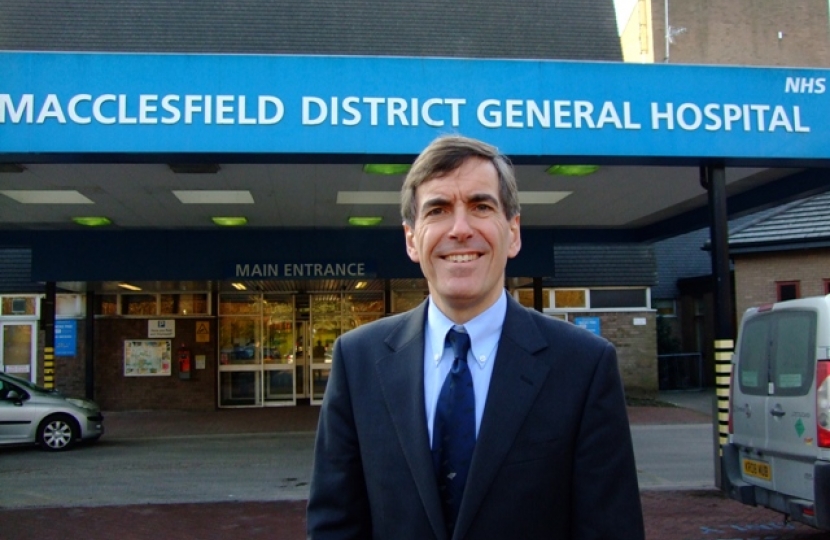 2013 will be an important year for Macclesfield Hospital and our local community health services, as East Cheshire NHS Trust prepares to achieve Foundation Trust status.

The main difference in becoming an NHS Foundation Trust is the way in which the Trust will be run.  Under the new proposals, local residents and Trust staff would have the chance to become members of the Foundation Trust, so that it can be more accountable to the community.  The new Trust members would also have powers to elect the Trust’s Governors.

Residents can rest assured that any future changes would still mean that the Trust would continue to be part of the NHS and provide free access to care.

Foundation Trust status would also give the Trust greater control over its finances and its future destiny. However, if the Trust is unsuccessful in its aim, then there is a risk of another Trust taking control of local health services.

East Cheshire NHS Trust will be presenting its proposals and listening to the views of local residents, staff and healthcare partners as part of its recently launched consultation exercise.  The next local public consultation event takes place at 5-6pm on Monday 4th February at the Heritage Centre, Macclesfield.  The consultation process ends on Sunday 17th February.

Positive progress has continued to be made by the Trust in recent months as it seeks to become authorised as a Foundation Trust.  Continued focus has been given to quality improvements and operational effectiveness, while at the same time community services have been further integrated with the hospital.

During a recent visit to the hospital, it was good to hear positive feedback from patients and to see the staff’s pride in achievements in such areas as maternity services and intermediate care for the elderly.

I would like to thank the Trust’s Board, staff and its many volunteers for all their hard work in serving our community.  I would also strongly encourage local residents to support our local hospital by making their views known and considering joining the Trust as a member.

To find out more, please visit the official website here.