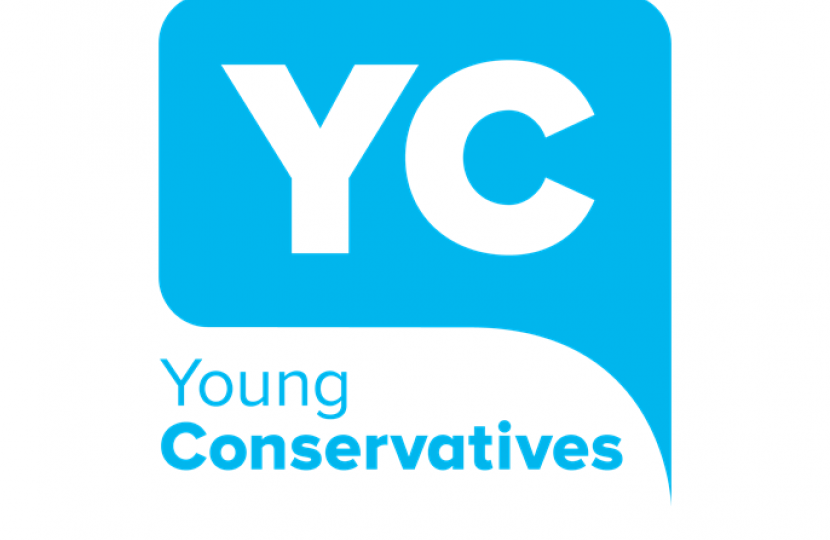 Welcome to the official page of the Young Conservative branch in Macclesfield.

Our objective is to create an enjoyable and appealing platform for younger people to socialise, debate and campaign with likeminded individuals. At its heart the branch is designed to voice the opinions of younger people in Macclesfield who are interested in contributing in local and national politics.

We aim to improve the representation of young conservatives in the local area, creating a party more reflective of the community and better prepared for future challenges.

If you want to be involved in the foundation and future running of the group, please do not hesitate to contact us using this email.

The Macclesfield Young Conservative Association became an official branch in 2020, and we look forward to a long a prosperous future. We exist as a subsidiary of the main association, aiming to work effectively with the local party in sharing the values of conservatism throughout the community.